UMATEX and Montefibre Carbon specialists have conducted a joint research on the heat treatment of Montefibre’s PAN precursor at the state-of the-art carbon fiber pilot line at the UMATEX Research and Development Centre.

Montefibre Carbon experts prepared 18 samples of PAN precursor for the trial aimed at selecting optimal heat treatment parameters. The experimental determination of optimal time-temperature and deformation parameters of the PAN precursor oxidation and its subsequent low- and high-temperature carbonization was carried out during four days at the carbon fiber pilot line.

As a result of the experimental activities, 114 trial experimental samples of carbon fibre were produced on the pilot line. The samples that showed the best processability were impregnated with an epoxy resin using special equipment developed by UMATEX specialists for subsequent tests to determine the tensile strength and modulus, as well as elongation at break, according to the international standard ISO 10618:2004. The linear and volume densities necessary for calculating the mechanical properties of carbon fibers were determined on all samples.

“Montefibre Carbon experts highly appreciated the level of technological and testing equipment, the competence of UMATEX specialists and the infrastructure of the research center as a whole, and were satisfied with the results obtained," said Dmitry Krivtcov, Director of research and development."

The R&D Centre is equipped with a carbon fiber pilot line with a capacity of 1 ton per year (for 12K material), which is one of the most modern in Europe. This line is designed for in-depth research into the heat treatment of polyacrylonitrile fibre from 1K to 50K. The pilot line is used for research carried out within the framework of the R&D center's own projects, as well as for optimizing the technological process of the most advanced and largest plant in Russia, LLC ALABUGA-FIBER, for the production of carbon fibers. At the same time, it studies the individual stages of carbon fiber production: oxidation of the PAN precursor, carbonation of the oxidized fiber, and carbon fiber surface treatment.

Max. quantity of yarns processed at the same time: 6 pcs, 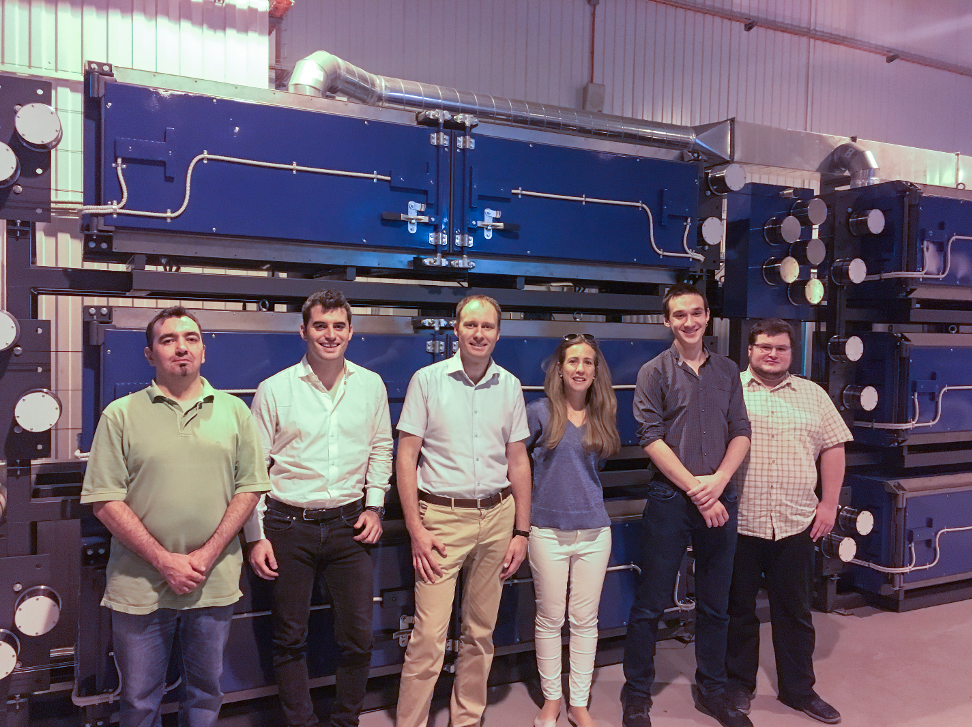 Montefibre Carbon is a leading company in precursor fiber technology, focused on producing large and ultra-large  precursor fiber to be used in high-volume, cost-sensitive mass markets like the wind energy sector.

The company previously was one of the leading producers of textile acrylic fiber for over 40 years, but since the acquisition by Praedium in 2017, the company has been transitioning to solely producing precursor.  The precursor is produced from a proprietary polyacrylonitrile formulation (PAN) that yields carbon fiber of high tensile strength and elastic-modulus, and that translates into rigid, lightweight and high-performance composite materials.

The company has recently introduced an 80k tow precursor fiber in qualities M500 and M600 that aims to become the new industry standard for high-volume, cost-sensitive mass markets like automotive and wind energy applications, and is developing a quality M700 for non-structural uses in aeronautic applications.

Montefibre’s value lies in its huge precursor production capacity (the potential to be the leader) to supply a market that is experiencing a supply shortage and a strong, exponentially increasing demand that cannot be met by existing producers. 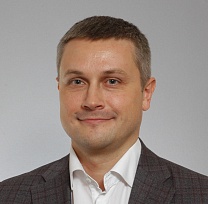 Thank you for registering!